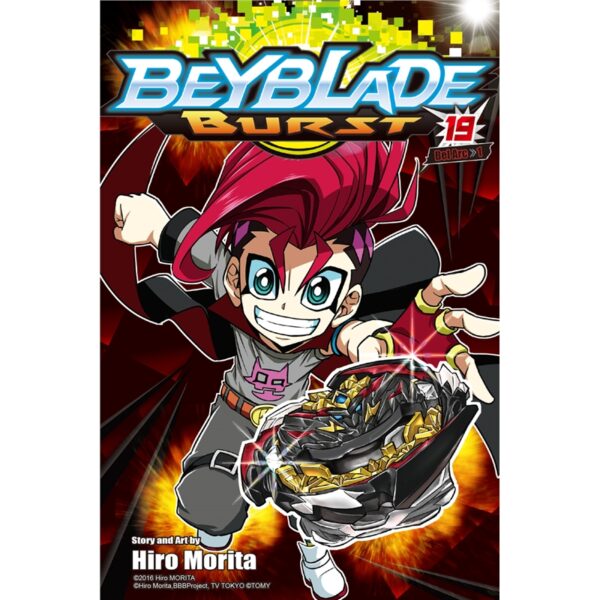 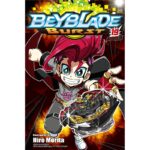 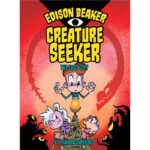 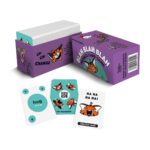 Beyblade Burst (ベイブレードバースト) is the new generation of Beyblade based on the popular Beyblade toy franchise by Takara Tomy. The third incarnation of its series, the manga was serialised in Shogakukan’s Shōnen magazine CoroCoro Comic in August 2015. The anime adaptation premiered in 2016.

Summary of the book

Bashara is an ordinary schoolboy who went exploring in a haunted mansion, only to encounter an unconventional blader, Dark Prince Bel Daizora! Bel uses booby-traps to challenge visitors to bey battles, and his Beyblade is installed with the all-new Quaddrive System, a system not even the legendary bladers have seen before!! How will his appearance shake up the Beyblade world?!