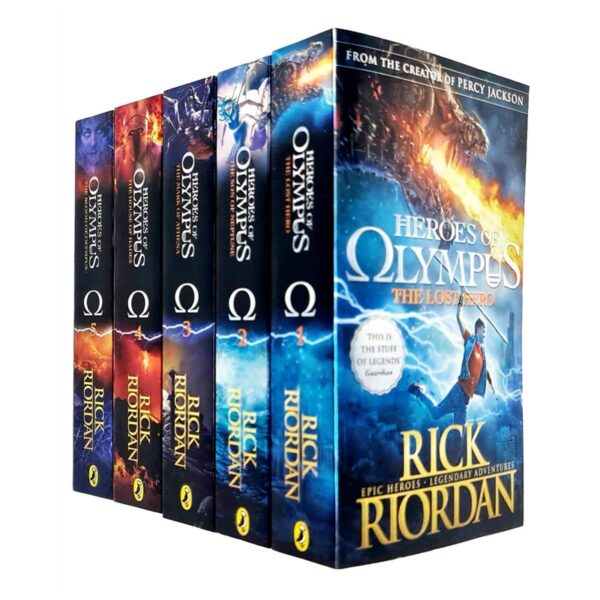 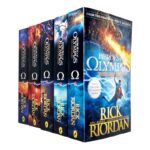 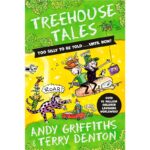 Delve into an incredible, brand-new spin-off series from the best-selling creator of Percy Jackson with this 5 book collection.

When Jason, Piper and Leo crash land at Camp Half-Blood, they have no idea what to expect. Apparently this is the only safe place for children of the Greek Gods – despite the monsters roaming the woods and demigods practising archery with flaming arrows and explosives.

Titles in this collection