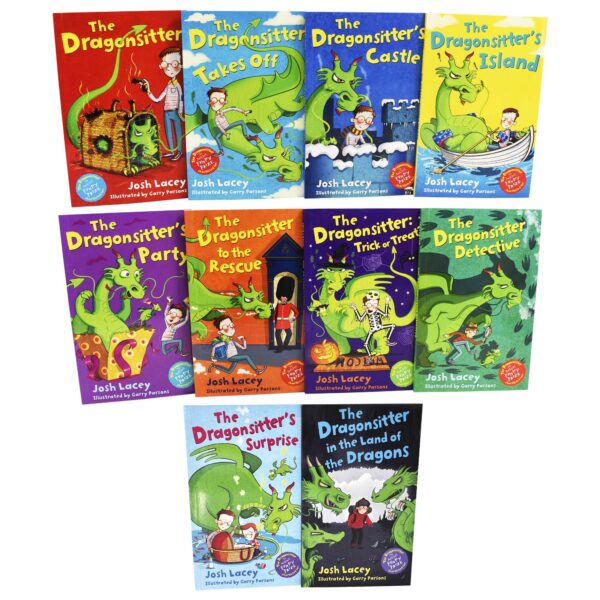 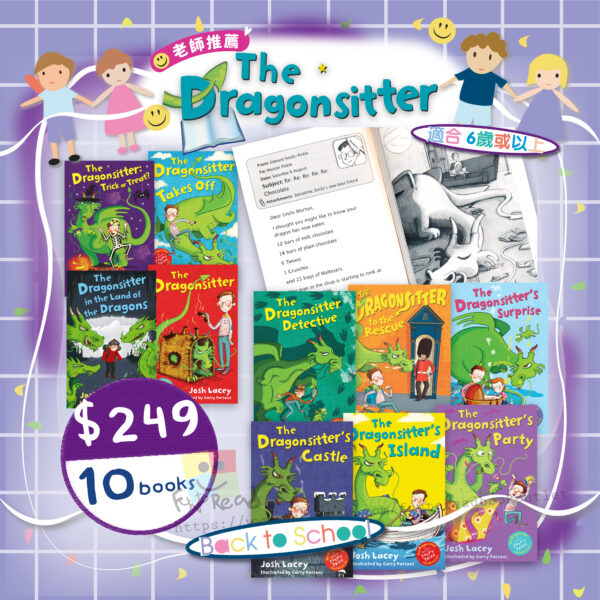 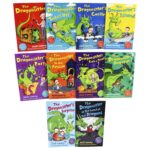 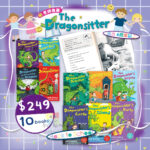 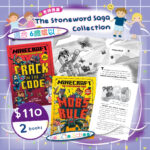 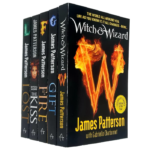 Titles In This Set:

The Dragonsitter
‘Dear Uncle Morton. You’d better get on a plane right now and come back here. Your dragon has eaten Jemima.’

It had sounded so easy: Edward was going to look after Uncle Morton’s unusual pet for a week while he went on holiday. But soon the fridge is empty, the curtains are blazing, and the postman is fleeing down the garden path.

The Dragonsitter’s Castle
Dear Uncle Morton, Your dragons are still here. They have eaten the entire contents of the fridge and most of the tins in the cupboard too. Arthur also swallowed three spoons and the remote control. Mum says they will probably come out the other end, but I’m not really looking forward to that.

The Dragonsitter’s Island
Eddie is dragonsitting again, but this time he’s looking after Uncle Morton’s Scottish island too. And there are some strange goings on: the local sheep are disappearing, and Eddie swears he sees a mysterious creature in the loch. Could there be more than just dragons living there? It seems Eddie is in for a beastly surprise!

The Dragonsitter’s Party
It’s Eddie’s birthday and he’s looking forward to a birthday party filled with fun, games and . . . dragons? Ziggy and Arthur are the unexpected guests, but their idea of a good time involves eating everything in sight and ruining the party magician’s tricks. Is Eddie in for the wrong kind of birthday surprise?

The Dragonsitter to the Rescue
Dear Uncle Morton, I have to tell you some bad news. We have lost Arthur. He’s somewhere in London, but I don’t know where.

Eddie takes the dragons with him on his half-term trip to London, but it’s not long before disaster strikes and both dragons go missing. From the Natural History Museum to the London Eye, through tube stations, hotels and London Zoo, Eddie chases his dragons, hoping to avert disaster. But there’s no smoke without a fire…

The Dragonsitter: Trick or Treat?
On Halloween the night is full of strange creatures: witches, vampires, ghosts – and dragons. In their seventh adventure Eddie and Emily take their uncle’s pet dragons trick or treating. But the dragons have quite the sweet tooth, and it’s not long before things go ghoulishly wrong…

The Dragonsitter Detective
Dear Uncle Morton. Are you sitting down? If you’re not, you probably should. Because I have some very bad news. Someone has stolen one of your dragons.

Eddie’s mum is getting remarried, to Uncle Morton’s Scottish neighbour Gordon. But then Ziggy is stolen. It’s not long before Arthur is taken too. Eddie must track the thief down, rescue Uncle Morton’s dragons and get to the church on time. . .

The Dragonsitter’s Surprise
Eddie was given a dragon’s egg by his uncle for his last birthday, and one day he notices a crack in the egg. Soon the egg breaks open and out comes a very unusual creature. Just as Eddie and Emily are trying to cope with this new arrival, their mum announces that she has a surprise of her own…

The Dragonsitter in the Land of the Dragons
Eddie has travelled with his uncle Morton to Mongolia, in hope of being one of the few to watch the Great Dragon Battle Ceremony. But wild dragons are not nearly so friendly as pet ones, and the inhospitable mountains are a dangerous place to be stuck with nothing but a pile of chocolate bars. Meanwhile, back at home, Mum can’t quite believe her son has really run off to Mongolia, and now she has been left with the tricky task of dragonsitting . . .