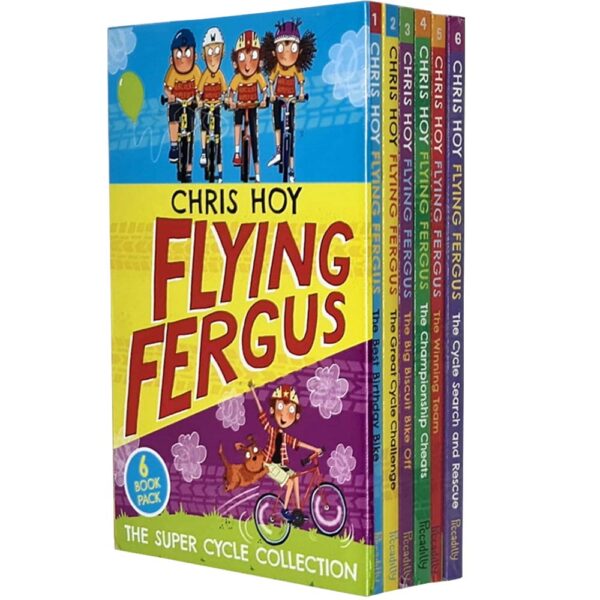 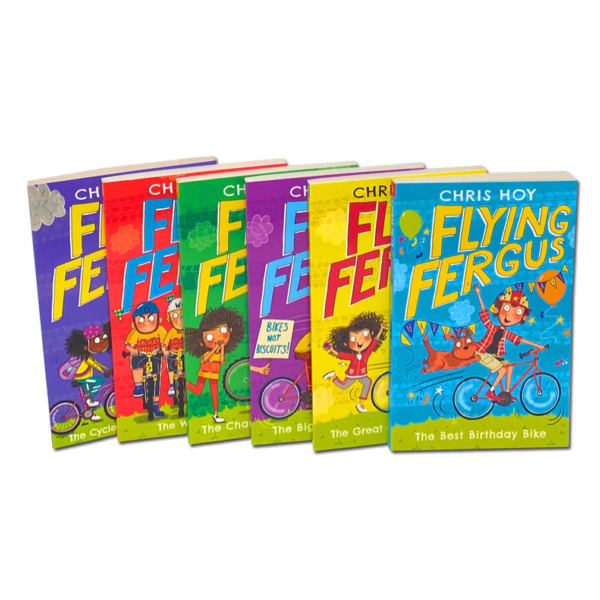 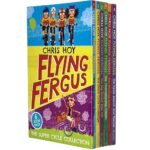 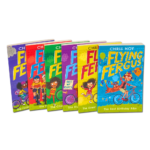 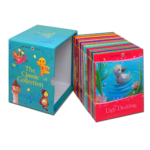 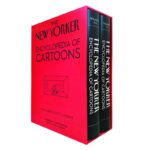 The Best Birthday Bike -Fergus Hamilton is a boy with a big imagination. Living with his mum and grandad and his dog, Chimp, he dreams of a state-of-the-art Sullivan Swift and becoming the most brilliant boy cyclist in the world. So when he gets a rusty second-hand bike for his ninth birthday he can’t help feeling a bit disappointed. But then he discovers something amazing when he takes it for a ride. The Great Cycle Challenge – Fergus Hamilton lives and dreams bikes and is really excited about training for the Great Cycle Challenge with his friends. But he’s also got a secret. If the pedals on his bike spin backwards, he’s magically transported to to Nevermore, where cycling is banned and his dad is a prisoner. Princess Lily wants to help, but first they’ll need to brave the spooky abandoned Bicycle Graveyard. The Big Biscuit Bike Off – The Hercules’ Hopefuls are through to the next round of the cycling tournament, but there’s a big problem. Bruce’s Biscuits are expanding their factory – and building over the park where the team train! How can Fergus and his friends hope to stop them? Fergus has an idea, but he’ll have to return to Nevermore and summon up the courage to enter King Woebegot’s castle.The Championship Cheats – The District Championships are coming up and the Hercules’ Hopefuls are nervous. Their hard work and training are about to be put to the test. But that’s not the only thing on Fergus’s mind. Mum has been acting oddly, and when rival coach Choppy Wallace turns up with an offer that’s just too good to be true, Fergus is suspicious. It’s high time he got Dad back from Nevermore, but he’ll need a little help from his friends Princess Lily and Unlucky Luke. The Winning Team – The Hercules’ Hopefuls are going to the Nationals, and not even Wallace’s Winners competing too can wipe the smiles off their faces. But then disaster strikes in training.