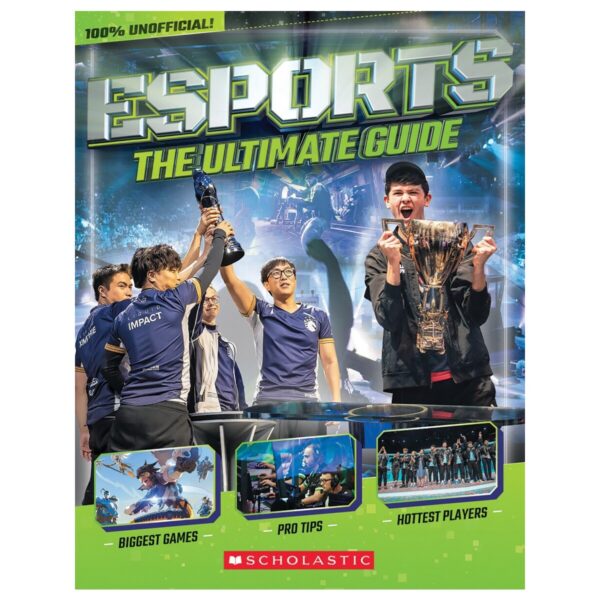 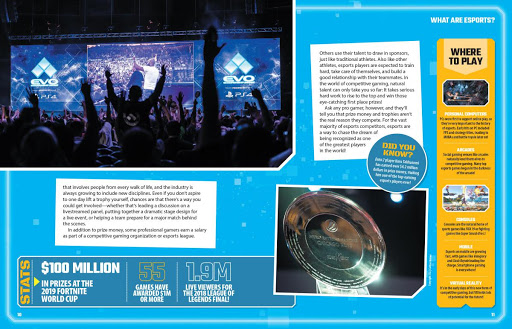 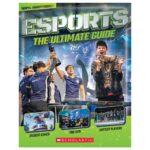 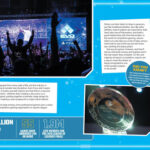 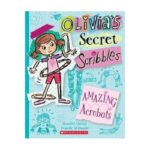 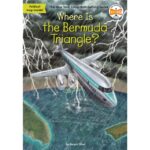 An exciting new insider’s guide to all the biggest and best competitive games and esports teams and players.An in-depth, insider’s guide to the fastest-growing sport on the face of the planet: esports! From ESPN to the biggest sporting arenas in the world, esports has officially arrived as the hottest new form of athletic competition. This ultimate insider’s guide will introduce gamers to the world of esports from little league to stadium-filling championships, including a deep dive into all the top games, leagues, players, and more. It will also include beginner tips and tricks for each of the top games, like Overwatch, League of Legends, Minecraft, Rocket League, Dota 2, Fortnite, PUBG, Call of Duty, and more, while using real players’ strategies and tactics to win. Bursting with the biggest games, teams, and personalities in esports, this guide is a must-have for any kid interested in this phenomenon!All games featured in Esports: The Ultimate Guide are rated T for Teen or younger, keeping it appropriate for young gamers.